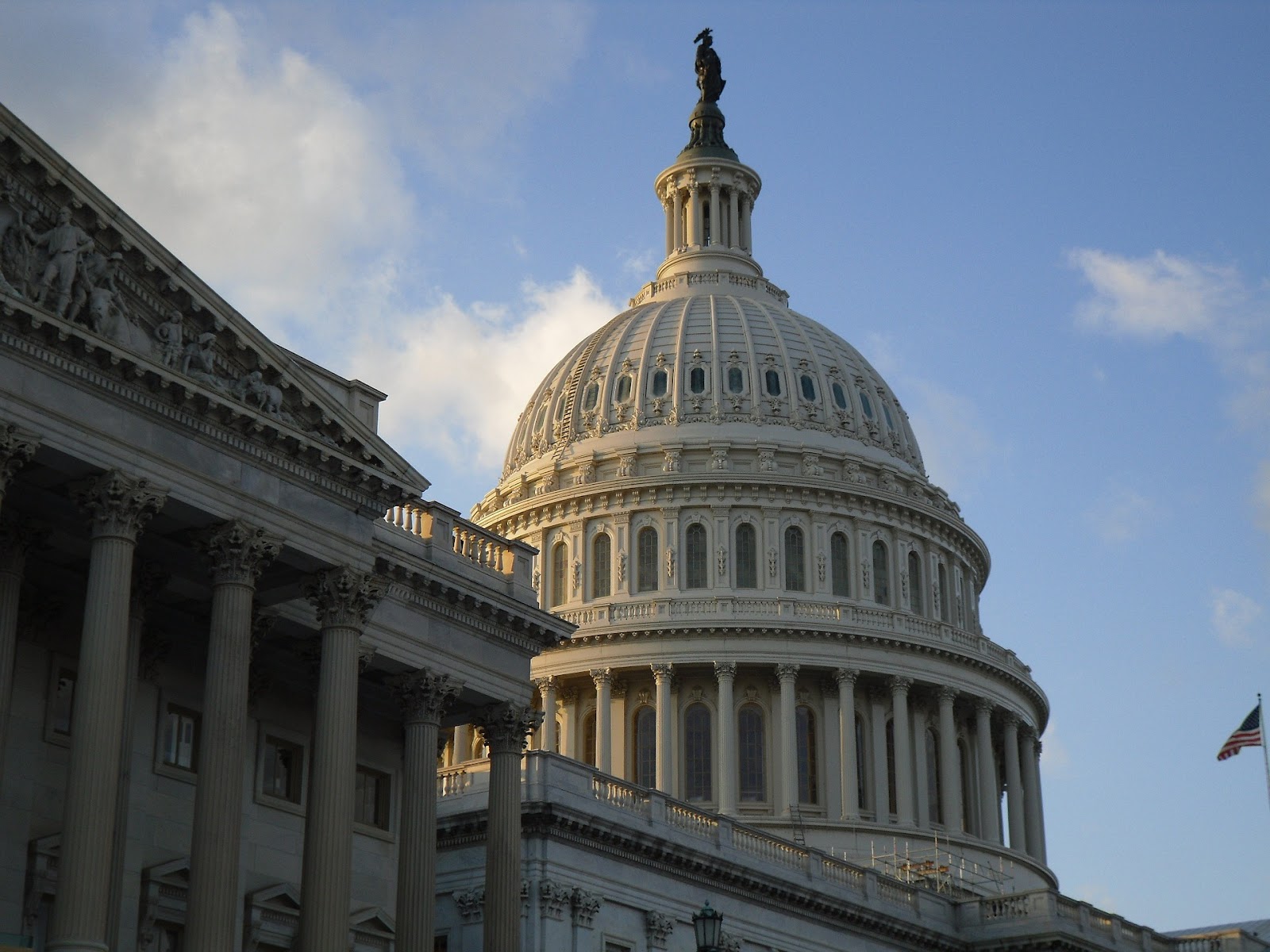 This Friday, the House Ways and Means Committee discussed HR 82, the Social Security Fairness Act, and ultimately voted to report the bill without recommendation so that it can be considered and voted on by the whole House of Representatives.

The GPO reduces spousal benefits for workers who receive a pension from an employer who did not pay Social Security taxes. If you receive such a pension and your spouse dies, your survivor benefits will be reduced by two-thirds of the amount of your pension under the GPO.

Though movement on the Social Security Fairness Act is a good sign — no similar legislation has ever made it this far in the legislative process — the fact that the Ways and Means Committee reported the bill without recommendation instead of recommending passage will ultimately slow the bill’s progress. This congressional session will adjourn toward the end of this year, so Congress has a narrow window to pass the bill.

Some of the reasons given for not reporting the bill favorably were that the bill did not include a method to pay for the benefit increase. Other representatives suggested other proposals that would adjust the WEP and GPO, but not totally repeal them.

The committee also discussed a more comprehensive proposal to overhaul the Social Security system called “Social Security 2100: A Sacred Trust.” This proposal would not only repeal the WEP and GPO, but would also make changes to the way Social Security taxes are collected in order to increase funding to the system.