Judge rules against state of Texas in suit to end DACA 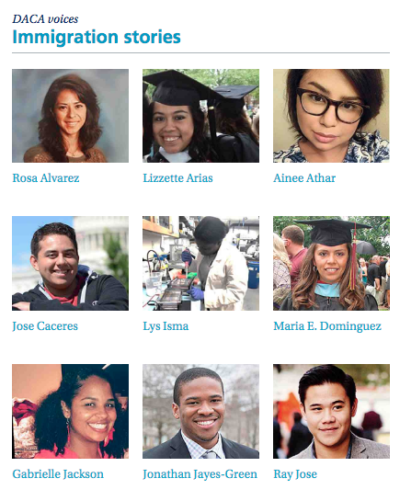 The order by U.S. District Judge Andrew Hanen, means DACA recipients can keep filing for renewals, but the program isn’t out of trouble yet, as Hanen said he believes DACA is illegal and will be ruled against in his court. Texas also can appeal Friday’s decision to the conservative Fifth Circuit Court of Appeals. Depending on future rulings and those in other federal court cases, a final determination on the legality of DACA could eventually be decided by the U.S. Supreme Court.

Texas AFT and AFT have long supported DACA and the contributions of the “Dreamers”–many of whom are teachers.

For more on the story, see coverage by the Dallas Morning News and the Texas Tribune.