Special election results signal need to get pumped up for the first real contests on March 3 (And psst: Voter registration deadline is Monday.) 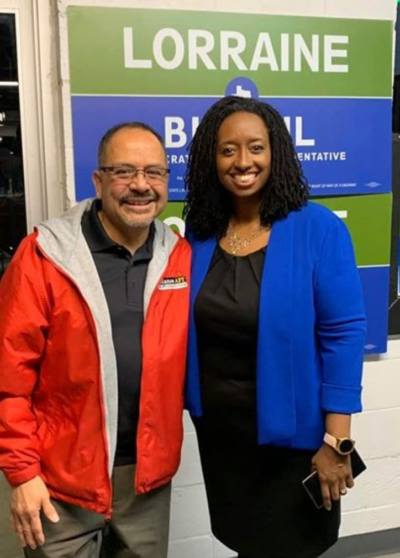 While the Fort Bend contest was an uphill battle for Markowitz, it nevertheless garnered a lot of media attention because of the amount of money raised and spent in the race by both sides. While Gates won convincingly 58% to 42%, the seat will still be a focus for November, since the general election will pull significantly more voters and Fort Bend County–although still heavily Republican in numbers–may see a swing more Democratic as has been the trend for fast-growing suburban areas of Texas. Markowitz, an educator with a detailed platform in support of public education, was endorsed by Texas AFT over Gates, who favors “school choice,” as in charter schools and private-school vouchers.

The key takeaway from these races is that it’s time to get ready for the March 3 primary to ensure we get supporters of public education on the ballot for November. The first step is to make sure you are registered to vote, and at the correct address. Deadline to register for the March 3 Primary Election is Monday. You can check your registration status here.