Why a Supreme Court Case heard Wednesday could open the floodgate for vouchers, as the threat continues with Betsy DeVos 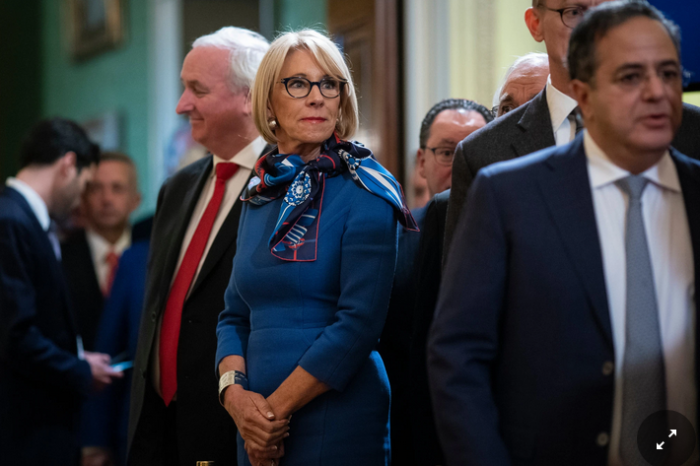 AFT is alerting supporters of public education about a Supreme Court case with opening arguments heard Wednesday that could pose a serious threat to our fight against private-school vouchers–Espinoza v. Montana Department of Revenue. The bad news is that the wrong ruling could propel privatization efforts across the country. The good news is that it’s facing serious questions from justices, and that we’ve established a long-standing opposition to using taxpayer dollars for private-school tuition in Texas.

Education Secretary Betsy DeVos has proposed a $5 billion voucher program much like the one in question from Montana, so it’s obvious that backers of privatization will be following this case closely to try and expand the use of taxpayer money for private, religious schools.

As AFT President Randi Weingarten told the New York Times that the wrong decision could have a huge, detrimental impact on public education funding: “Such a decision would be a “virtual earthquake” in the public education system…She added that it would send money cascading away from public schools. It will basically change 200 years of practice.”

You can read more about the battle and how it could impact us in today’s TxEd in the Media column.