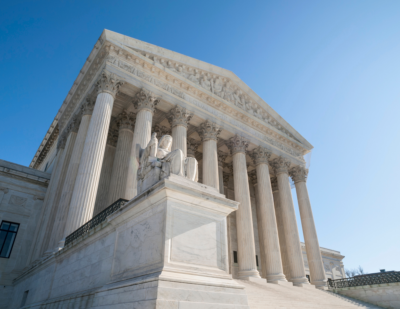 The Supreme Court provided privatization advocates a significant nationwide victory this week with their ruling in Espinoza v. Montana Department of Revenue. The court ruled 5 to 4 that Montana’s disqualification of religious schools from its tax credit voucher program violates a parent’s’ right to religious freedom. The court found that if a state subsidizes private education, it must also apply tax credits for school vouchers to religious schools as well, even if states have specific laws, called “No-Aid” amendments, banning public dollars from going to religious institutions. AFT President Randi Weingarten criticized the ruling saying, “We should be prioritizing additional resources for public education and other vital social programs, not diverting them to private purposes.”

The good news is the Texas Legislature has steadfastly refused to throw public money at private school vouchers of any kind, so this ruling doesn’t have a direct impact on us. However, privatization advocates never give up, and we expect the fight to continue next session as they use the current pandemic to push private school vouchers as well as privately run, unaccountable charter schools.