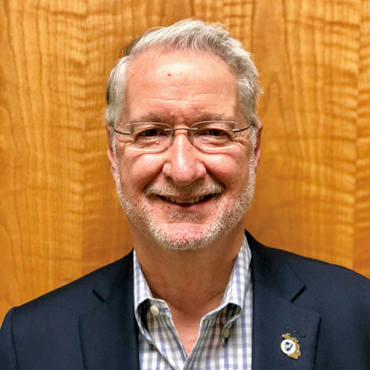 In a landmark decision, The U.S. Court of Appeals for the Sixth Circuit recognized that all Americans have a constitutional right to a basic minimum education and access to literacy. The judges of the Sixth Circuit came to this decision with a 2-1 margin. The decision stemmed from a lawsuit by Detroit students that objected to the decimated public school system deteriorating under control by the state of Michigan.

“The recognition of a fundamental right is no small matter,” the court said in Gary B. v. Whitmer. “Where, as plaintiffs allege here, a group of children is relegated to a school system that does not provide even a plausible chance to attain literacy, we hold that the Constitution provides them with a remedy.”

“We have to take the court’s decision that education and literacy are fundamental rights and make it reality. Today is one step toward a more equitable future for the public schools at the heart of our Michigan communities,” said David Hecker, president of Michigan AFT, which filed an amicus brief in support of the prevailing plaintiff.

The constitutional argument made by the majority in Gary v. Whitmer was based on the 14th amendment’s equal protection clause in conjunction with the existence of compulsory school attendance laws. The logic of the decision simply is that if the state is allowed to force children to attend school, the children are guaranteed the right to a quality school where they have a reasonable opportunity to, at the very least, gain a minimal education and basic literacy. The majority also argued that a right to a basic education was guaranteed in 14th Amendment’s substantive due process clause, which has frequently been referenced by the courts when recognizing rights not explicitly promised by the constitution, such as the right to privacy and bodily integrity.