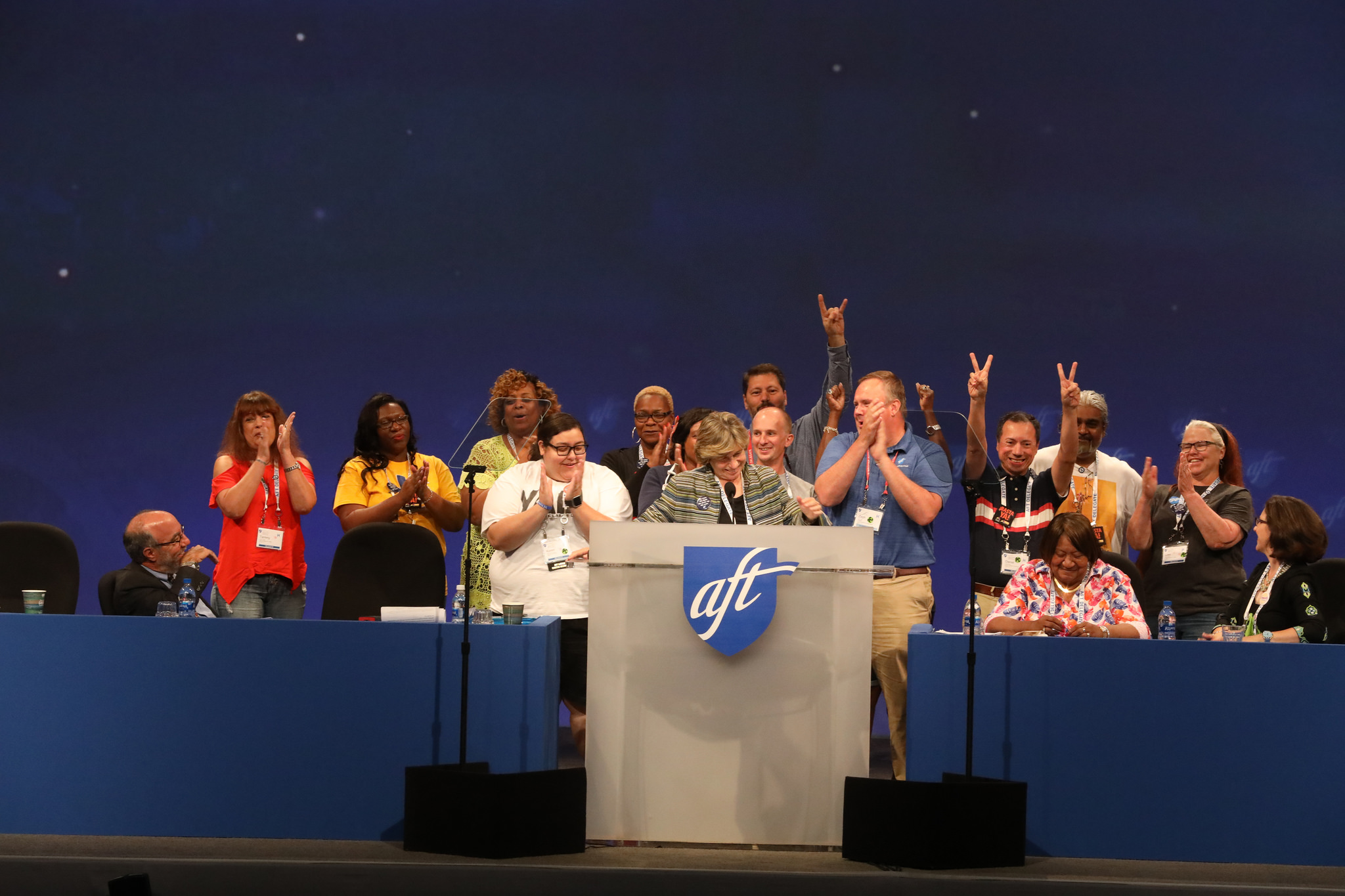 More than 3,000 AFT members from the across the country–including dozens from Texas–attended the convention as delegates and voted on a variety of resolutions that set the policies and direction of the union. Texas AFT President Louis Malfaro took to the floor at the convention to push a resolution decrying the separation of children from their immigrant parents on the border.​​ 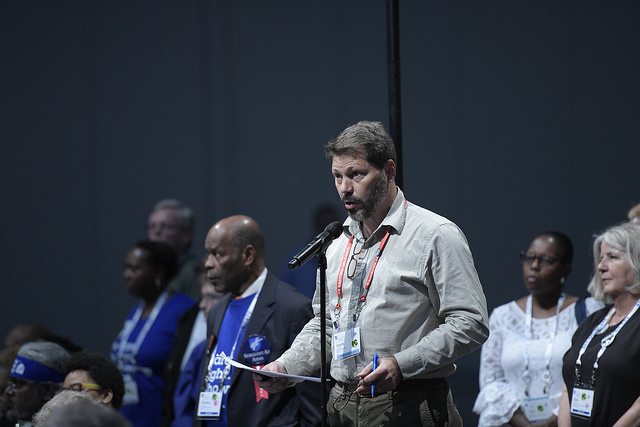