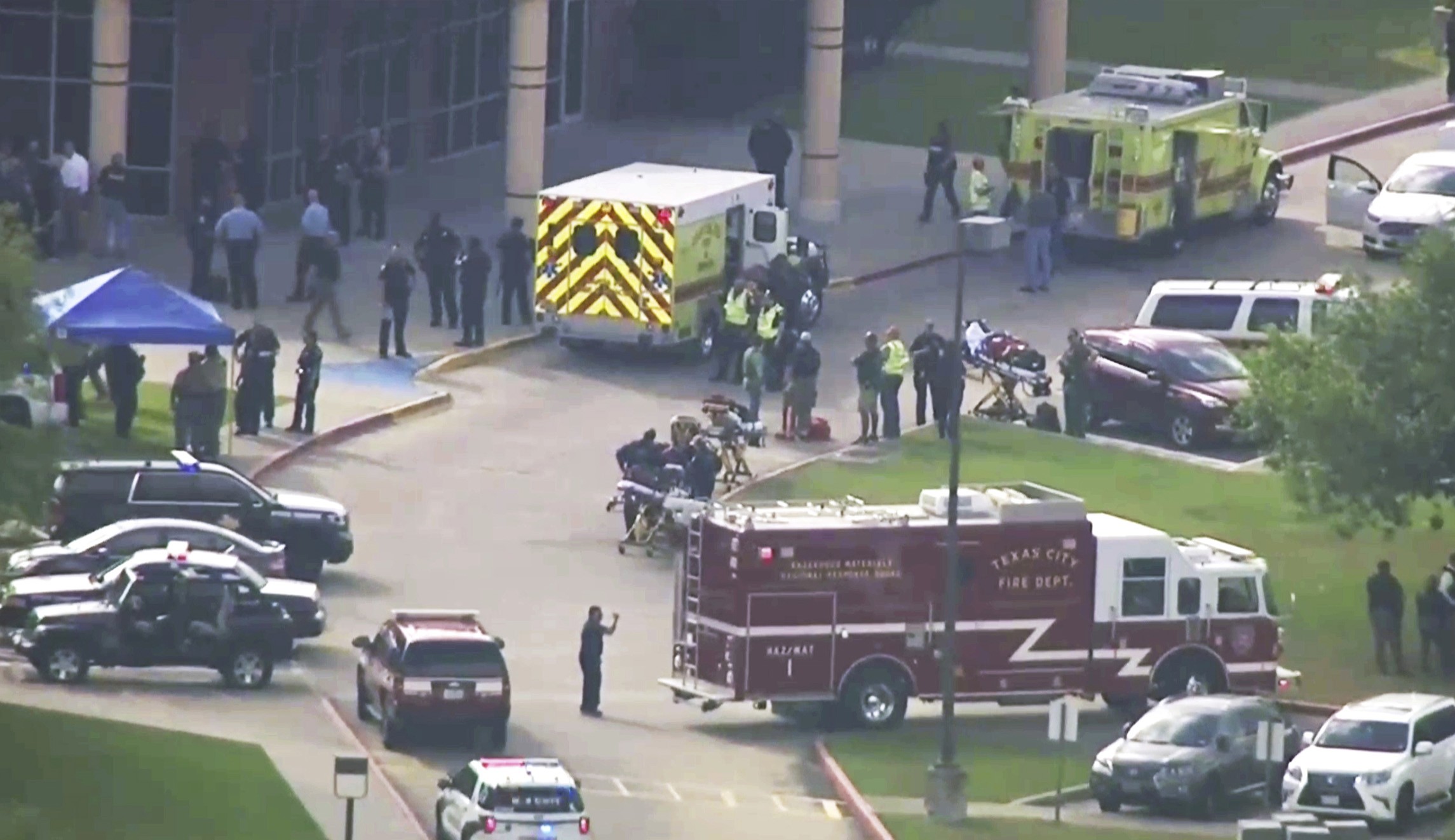 The tone of tomorrow’s rally in Houston will change. Titled, “Speak Out! and Stand Together!” the rally still will be a time for us all to demand more funding for our schools and our profession.

But now the rally also will be a time to stand together in mourning the victims of today’s tragic shooting at Santa Fe High School here in Texas, while also demanding actions to make our schools safer.

The intent of the rally is outlined in a petition we have for you to sign in support of more funding for public education and its employees. This petition was crafted before the Santa Fe tragedy, but it is certain that making schools safer also will be a priority for all of us when deciding on candidates to support in November and at the legislative session that begins in January.

Our leaders gave the following statements today on the shooting:

“This year has brought some of the worst mass shootings in our recent memory, and gun violence is now young people’s greatest fear. That is shameful. No child, no parent and no educator should fear walking into their school.

“We are mourning the lives lost this morning at Santa Fe High School, and we are in contact with our members to offer support for them and their students in this moment. It is shameful that President Trump and those who control Congress continue to choose gun manufacturers and the National Rifle Association over children and educators. We are determined to change those in office in November if lawmakers continue to refuse to change the laws and take on the gun violence epidemic plaguing our nation.”

“The shooting in Santa Fe, Texas, is a horrific and tragic addition to the growing list of school shootings across the nation in which students and teachers have been murdered. It is not enough for elected leaders to simply show up at the site of these catastrophes. Wiping up the blood isn’t enough! What is needed are concrete steps to stop the carnage. That is what is being demanded by students, mothers, fathers, families and educators. The time for mere words is over. Now is the time for action!

“Tomorrow, as thousands of educators and our allies gather in Houston for a rally demanding more support for public education, we will hear from student leaders who have led protests against school violence as well as from educators who have advocated for more funding for mental health services, counseling and support for struggling students to head off these kinds of tragic events. We are standing together to mourn those killed and injured today, but we must also unite to challenge our state leaders to make school safety and sensible gun legislation a priority.”