The week in Texas Education News 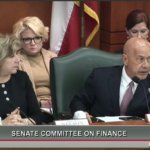 First news hits on $5,000 teacher pay raise approved in Texas Senate committee
SB 3, the pay raise for teachers only, proposed by the Texas Senate, still has a long way to go for final approval at the Legislature. But it passed the first hurdle today in committee and left behind the rest of the team educating our students each day. 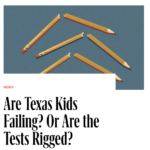 Texas Monthly asks if the STAAR test is ‘rigged’ after reports of the reading test being too advanced
The magazine reports on experts that claim the state is ignoring the fact that the STAAR test is “misaligned” and not grade-level appropriate. This story generated a firestorm of controversy in the Legislature.

The other item in this column wonders aloud if there’s a new Sen. Larry Taylor residing at the helm of the Senate Education Committee. 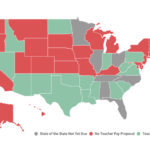 Education Week story shows that Texas is the only state with a governor calling only for merit pay
Gov. Greg Abbott stands alone in listing of 17 states where the governors called for teacher pay raises in their state-of-the-state speeches. Meanwhile, Texas Secretary-Treasurer Ray McMurrey’s op-ed shows why the idea is misguided. 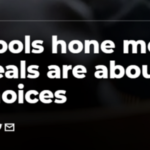 The lure of new state money for creating in-district charter schools continues
Dallas and Fort Worth newspapers on a controversial law’s promise of $1,800 more per student for districts turning over true public schools to charters has some superintendents doing “charterspeak,” while the TEA continues to promote the idea. 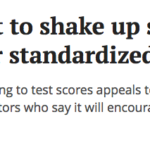 Newspaper reports out of Texas House Public Education Committee hint that many legislators are still on the ill-conceived path of ‘merit pay’
While Texas AFT President Louis Malfaro stresses to lawmakers that the STAAR test was not designed to determine teacher compensation, some House members still push that path.